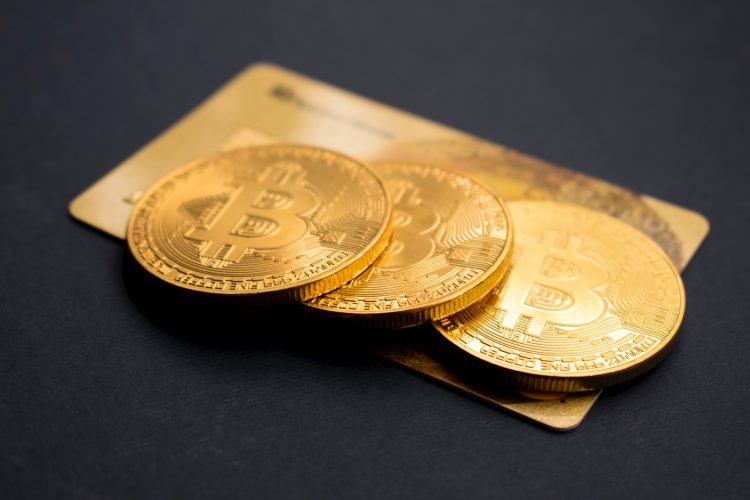 Introduction
Background
Should cryptocurrency be defined as ‘property’?
Was the cyprtocurrency held on trust?
Comment

In April 2020 the NZ High Court issued a decision determining the status of cryptocurrency as property.(1) The court held that cryptocurrency constitutes property at common law and is therefore capable of being held on trust.

The application before the court was brought by the liquidators of Cryptopia under Section 284(1)(a) of the Companies Act. They sought directions on distributions relating to Cryptopia’s property – specifically, whether digital assets in the form of cryptocurrency formed part of the company’s pool of assets.

The court’s determination that cryptocurrency is property means that cryptocurrencies are capable of being beneficially owned and so, in the particular circumstances, did not form part of the pool of assets for distribution to unsecured creditors.

Rob Dawson and Adam Clark formed Cryptopia in 2014. Cryptopia was formally a ‘cryptocurrency trading exchange’ – an online platform or exchange to allow users to trade pairs of a range of cryptocurrencies between themselves. Cryptopia would charge fees for trades, deposits and withdrawals. In order to participate, the user was first required to register with Cryptopia, open an account and make a deposit or purchase in one of the five base currencies.

A ‘cryptocurrency’ is a digital or virtual currency. The most well-known cryptocurrencies are bitcoin and ethereum. They are secured via cryptography, which can bring many benefits. Cryptocurrencies commonly use ledgers based on blockchain. The crucial difference from fiat currency is that cryptocurrencies are not controlled by any central authority. Distributed transaction ledgers and rules established by informal consensus are the key characteristics of cryptocurrencies.

The judgment discussed the definition of ‘cryptocurrency’ by referring to a UK Jurisdiction Task Force report entitled “Legal statement on cryptoassets and smart contracts”. That report noted the following:

A ‘cryptoasset’ is ultimately defined by reference to the rules of the system in which it exists. Functionally, it is typically represented by a pair of data parameters: one public (disclosed to all participants in the system) and one private.
The public parameter contains or references encoded information about the asset, such as its ownership, value and transaction history.
The private parameter – the private key – permits transfers or other dealings in the cryptoasset to be cryptographically authenticated by digital signature.
Knowledge of the private key confers practical control over the asset, so it should be kept secret by the holder.
Although not all systems possess all of them, the principal and novel characteristic features of cyrptoassets are:
intangibility;
cryptographic authentication;
the use of a distributed transaction ledger;
decentralisation; and
the rule by consensus.
In the early years, Cryptopia had a modest membership, but it expanded exponentially from November 2017 after an explosion in bitcoin’s value. The company grew to the point where it had more than 900,000 account holders, compared with 30,000 at the beginning of 2017.

The company was hacked, leading to a loss of NZ$30 million from its exchange and its liquidation in 2019. The company had resumed trading in March 2019 but, soon afterwards, the shareholders resolved by special resolution to place the company into liquidation. When placed in liquidation, the company held an estimated NZ$170 million worth of cryptocurrency.

Although it might seem trite that cryptocurrency would be considered property, legal systems worldwide have struggled to categorise cryptocurrency because it has been seen as difficult to fit within the recognised categories of property.

The decision was made in accordance with the definition of ‘property’ in Section 2 of the Companies Act 1993 (as well as earlier decisions which considered the categorisation of other assets):

Property of every kind whether tangible or intangible, real, or personal, corporeal, or incorporeal and includes rights, interests and claims of every kind in relation to property however they arise.

The High Court considered different types of intangible asset which are commonly accepted as property, including:

choses in action;
non-enforceable debt claims;
payments through bank systems;
copyright;
shares;
licences and quotas; and
a trustee’s right to indemnity.
Judgments addressing cryptocurrency as property by courts in other jurisdictions, including Singapore, England and British Columbia, were also considered.

Definable subject matter
Cryptocurrency’s computer-readable strings of characters are “sufficiently distinct to be capable of then being allocated uniquely to an account holder on that particular network”. The way cryptocurrency identification works is broadly similar to banks’ records of their customers’ bank accounts.

As cryptocurrency is property, it is subject matter that is capable of being held on trust, provided that the elements of the trust are present.

Was the cyprtocurrency held on trust?

The High Court held that the cryptocurrency remaining in Cryptopia’s accounts was held on trust for the account holders. It reached its conclusion after considering:

Cryptopia’s operating practices;
how it had marketed itself to account holders; and
the terms and conditions of its operation.
Of particular importance was the fact that account holders bought their own currency on the platform to make it available for exchange. Cryptopia acted as a platform for exchanges but did not hold the cryptocurrencies as part of its assets.

The court held that the three certainties for constituting a valid trust were present on the facts of the case:

The cryptocurrencies, being the subject matter of the various trusts created, were clearly recorded in Cryptopia’s SQL database records, providing sufficient certainty of subject matter.
There was no uncertainty about the identity of the beneficiaries of the relevant trusts; they were those who had positive coin balances for the currencies in the Cryptopia SQL database. Although the liquidators indicated that they might have some difficulties finding out the true identities of and contacting some of the account holders, such evidential uncertainty did not defeat the trust’s existence.
Cryptopia manifested its intent to hold the property on trust through its conduct in creating the exchange without allocating account holders public and private keys for the digital assets that it held for them. The database showed that the company intended to be a custodian and trustee of the account holders’ cryptocurrencies.
The consequence of the decision meant that only account holders were entitled to the remaining cryptocurrency on Cryptopia’s insolvency. If the High Court had held that the cryptocurrency was not held on trust, it would have been an asset in the liquidation to be distributed among creditors.

The decision has brought welcome certainty to the legal status of cryptocurrency in New Zealand and will give more comfort to those trading in cryptocurrencies throughout the country.

succession on death;
the vesting of property on personal bankruptcy;
liquidators’ rights; and
cases of fraud, theft and breach of trust;